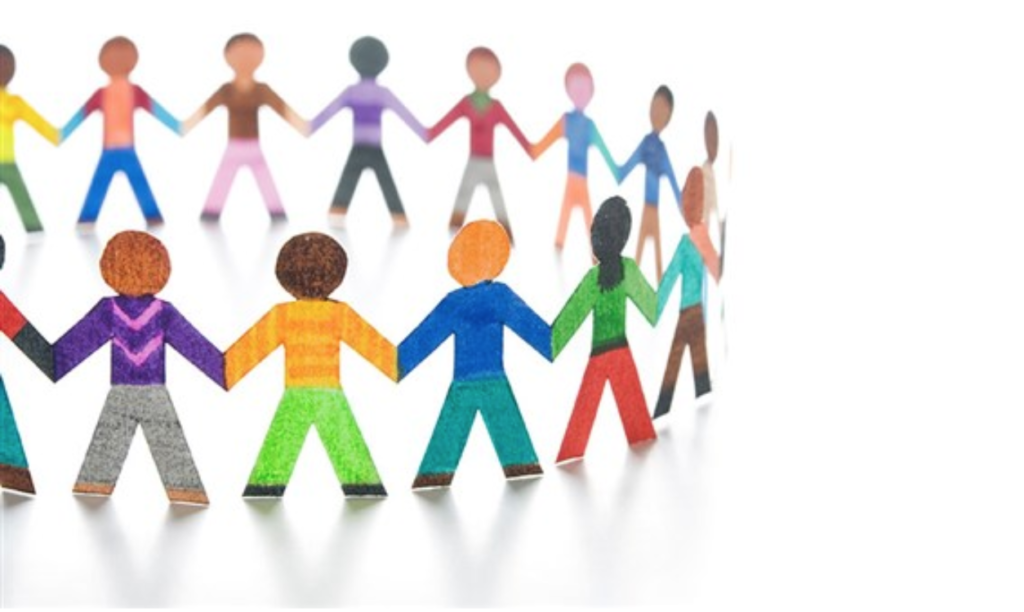 There were some interesting figures in a blog from the Deputy Director of Corporate Services at No 10, Helen Lederer, in January this year. She was writing about about diversity data in the Cabinet Office: “68% have recorded their faith and religious belief, 12% from a religious minority (5% for SCS), 38% Christian (48% SCS) and 50% with none (47% SCS)”.

So, as with some other big issues, people in my department divide roughly half-and-half on spiritual matters, 50% identifying themselves as having a faith, the others claiming no connection with God at all.

Critical allegiances change over time. One comment you might have heard about a certain political decision currently that it is “the most important decision in this generation”.  Our international alliances are seen as very important.

I’d suggest that in every generation there are important decisions. One is which way to face in faith: our response to God and what we think he wants in the relationships among humanity and with himself. Surely it is best expressed in the ‘Greatest Commandments’’? – “(i) Love God with all your heart, soul, mind and strength, and (ii) Love your neighbour as yourself”.

To follow, or abandon, this wise counsel is a defining choice for any generation. Or nation. Or person. The formula sounds simple, but applying it to real life shows that the repercussions are massive – for justice, compassion or equalities; for respect, human rights, peace or work ethics; or we could mention aid programmes, education, health, and environmental management  – and many other truly important aspects of our existence – most of which impact on policy issues for government and civil servants.

Whilst still in the throes of the EU Exit process (or not) it is therefore timely for us to consider our national identity and how it relates to our Christian heritage. Whatever the outcome of our current political realignments, a national identity that involves acknowledging God as our maker and treating people well is a big deal. British Values reflecting the Greatest Commandments would be a great blessing for society and our global connections. Every nation expresses its faith or beliefs one way or another. We will find the UK’s ‘soul’ where we put our trust and commitments.

Easter, not so long go, reminded us how the love of God precedes our love for him and our neighbour. 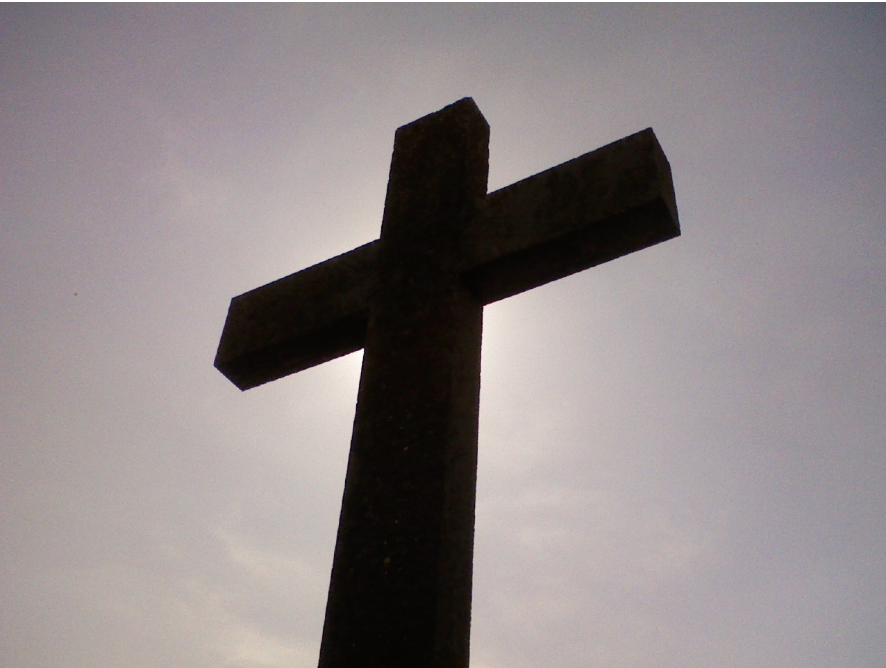 I recall that Jesus said that his kingdom was ‘not of this world’. He emphasised this even as he called for uncompromising allegiance from his followers. This king gave his life for the world, and now lives and reigns to draw people into his ‘other’ kingdom, the ultimate in diversity and inclusion – i.e. Jesus for everyone, whether they describe themselves as Muslims or Mormons, Hindus or Humanists, embrace Eastern or Western philosophies, or come from Northern or Southern economies. Jesus’ kingdom requires our allegiance to it to be first and foremost; then for it to be the measure of all our other allegiances. That is not disproportionate because it delivers great benefits: “Truly, truly, I say to you, whoever hears my word and believes him who sent me has eternal life. He does not come into judgment, but has passed from death to life.” Ultimately, we all have a choice of what we belong to in our hearts, and the choice is full of significance and opportunity!