Christians in Government is honoured to share that our longest-standing member, Mr John George Acton, LRAM, OBE, turns 100 on 12 December this year! 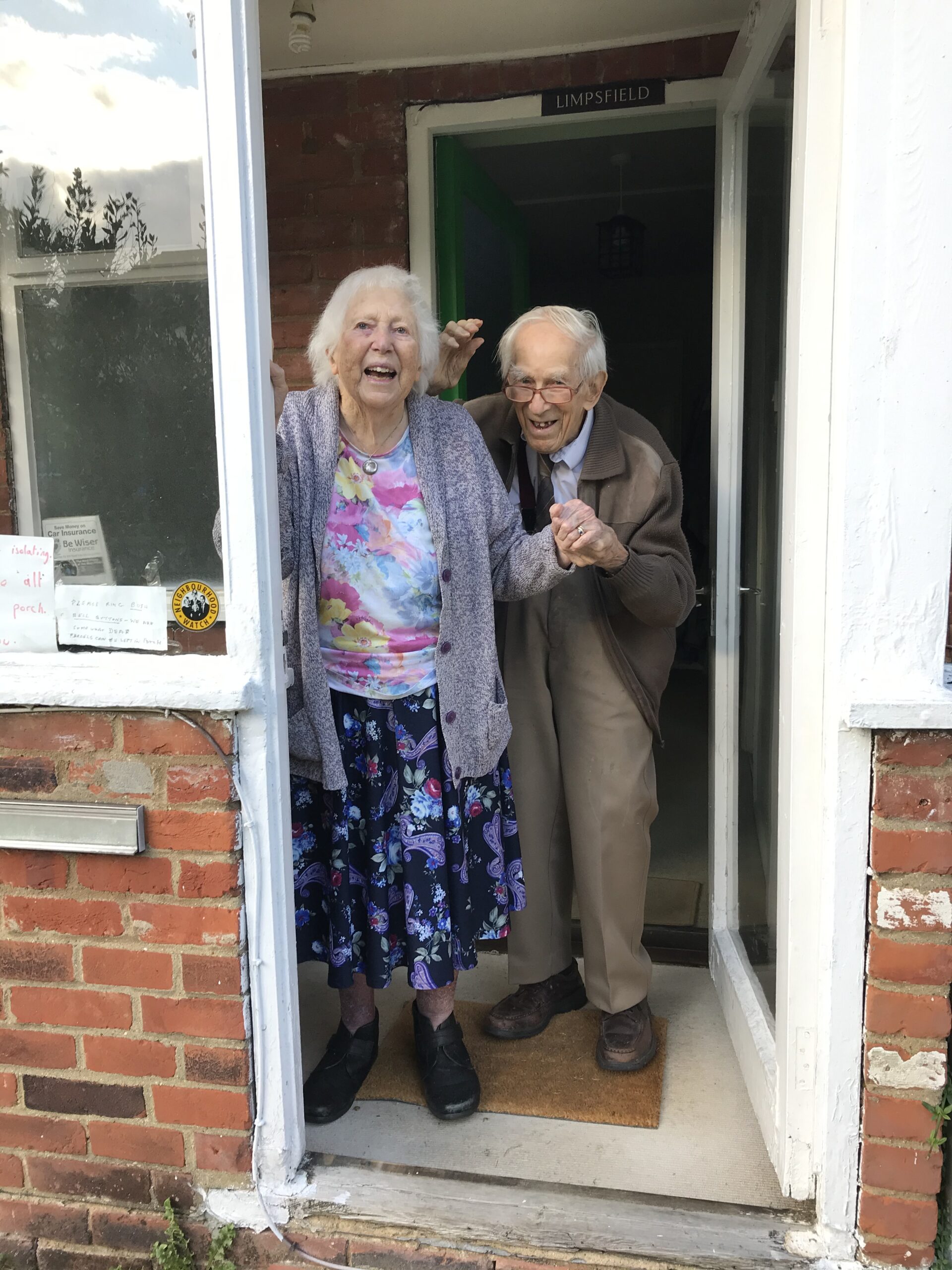 Mr Acton was a dedicated civil servant.  In 1936, he left school at 16 to join Her Majesty’s Customs and Excise, where – apart from serving in the RAF during World War 2 –  he worked until his retirement.  Mr Acton had a fulfilling career.  Committed to working hard, he was promoted to every rank in his stream.

Mr Acton was also a committed Christian, having found faith during his courtship with his soon-to-be wife, Doreen.   Inspired by the Christian Union at the Bank of England, which Doreen attended, Mr Acton started asking older Christians in Customs why they didn’t have a Christian Union. He found they had had one before the war, but it had lapsed, So he re-founded the Customs and Excise branch of the Civil Service Christian Union.  Mr Acton went on to lead it for 32 years until his retirement in 1980 at the age of 60, holding weekly lunch-time bible study and prayer meetings, in Kingsbeam House.

Mr Acton was much loved by his colleagues, and indeed respected by the Head of the Customs and Excise Department, the late Sir Angus Fraser, who once commented Mr Acton was one of the bravest men he’d ever met.  Mr Acton always thought his OBE was in part a tribute to his efforts to support staff in need through the Christian Union.­  In case you are wondering, Mr Acton continues to be active – he still does gardening, plays the piano, and walks daily to the shops (now with a mask!).  He has been married for 74 years to his beloved wife, Doreen, who is 98.

Speaking just before his 100th birthday, we asked Mr Acton for his advice for younger civil servants: he recommended working hard and gaining favour with colleagues, before joining the Christian Union.  In due course, he found himself respected with senior colleagues, and able to lead a thriving Christian Union.  One of his most special memories was organising a hugely popular meeting with the Billy Graham Mission for staff.

Mr Acton continues to be an inspiring example, and has sent a prayer to encourage all Christians working in the civil service.

On 12 December, Mr Acton is looking forward to receiving a 100th birthday card from the Queen.  Christians in Government would also like to honour him for his life-time achievement.  We are looking for any colleagues who worked at HMRC until 1980, who might know Mr Acton and send him birthday greetings.   If you would like to send him a Birthday Message to let him know his legacy lives on with Christians in the civil service, please share this with info@christiansingovernment.org.uk.

Did the Christmas Angels get it wrong?